We have represented all the major lines of cooling tower manufacturers over the last half century. Offering a wider range of options from a simple repair, to a rebuild to a restoration modification, to an outright replacement. Our engineering specialists have a solution for your tower.

Cooling Tower Maintenance Inc. (CTM) is part of the D’Arcy Sweeney Limited (DSL) Group of Companies. The DSL Group has been servicing the Canadian HVAC industry initially as the Trane franchise holder from 1959-1994 specializing in chilled water and Industrial plants in some of the largest facilities in Canada. CTM was started in 1976 and acquired by the DSL Group in 1988; we specialize in the business of engineering, installing, rebuilding and servicing cooling towers for commercial, institutional, industrial, manufacturing and residential markets in Canada. CTM at various times throughout its history has served as the warranty and service arm of manufacturers SPX Cooling (Marley), Evapco and H.E. Rieckelman (Baltimore Air Coil) cooling towers. In 2012, we opened a western office to handle Manitoba, Saskatchewan, Alberta and British Columbia.
In the past decades, CTM expanded in to agency products such engineered humidification systems and portable air conditioning.
Today, CTM operates nationally through its offices in Mississauga and Calgary. 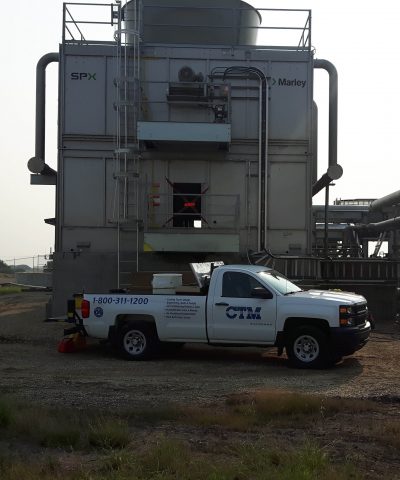 Our Promise of Quality

CTM Inc. represents an ever-growing elite group – a forward-thinking class of men and women who are dynamic and professional, who constantly seek new ways to improve their businesses through quality contracting practices and the highest level of customer service. 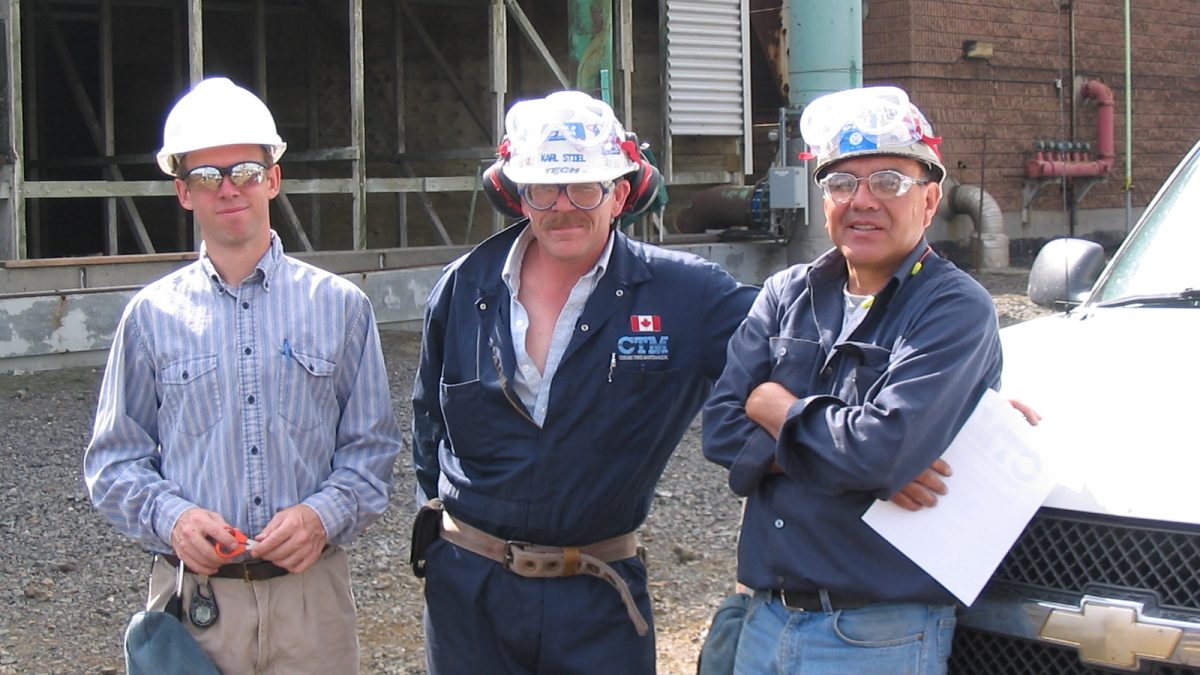 • The best companies are made of the best people. At CTM we strive to create an environment that attracts, develops and retains the best people in their respective fields, be they management, administration, shop personnel, or skilled trade’s people.
• We believe that our environment improves employee motivation which provides a real competitive advantage in terms of productivity and quality. 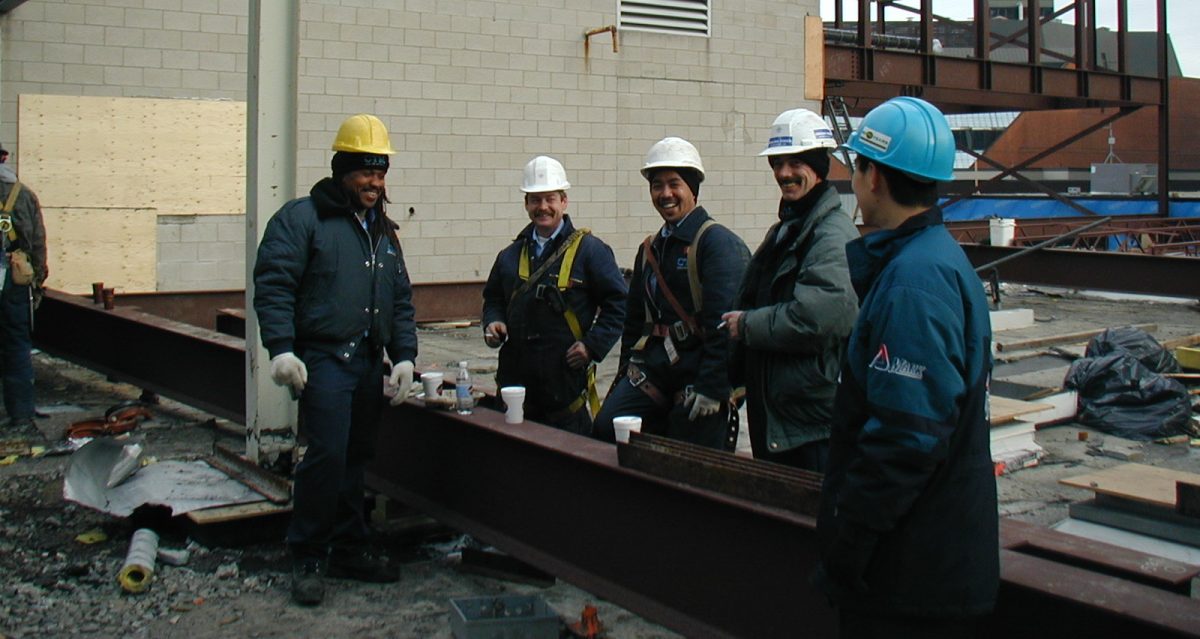 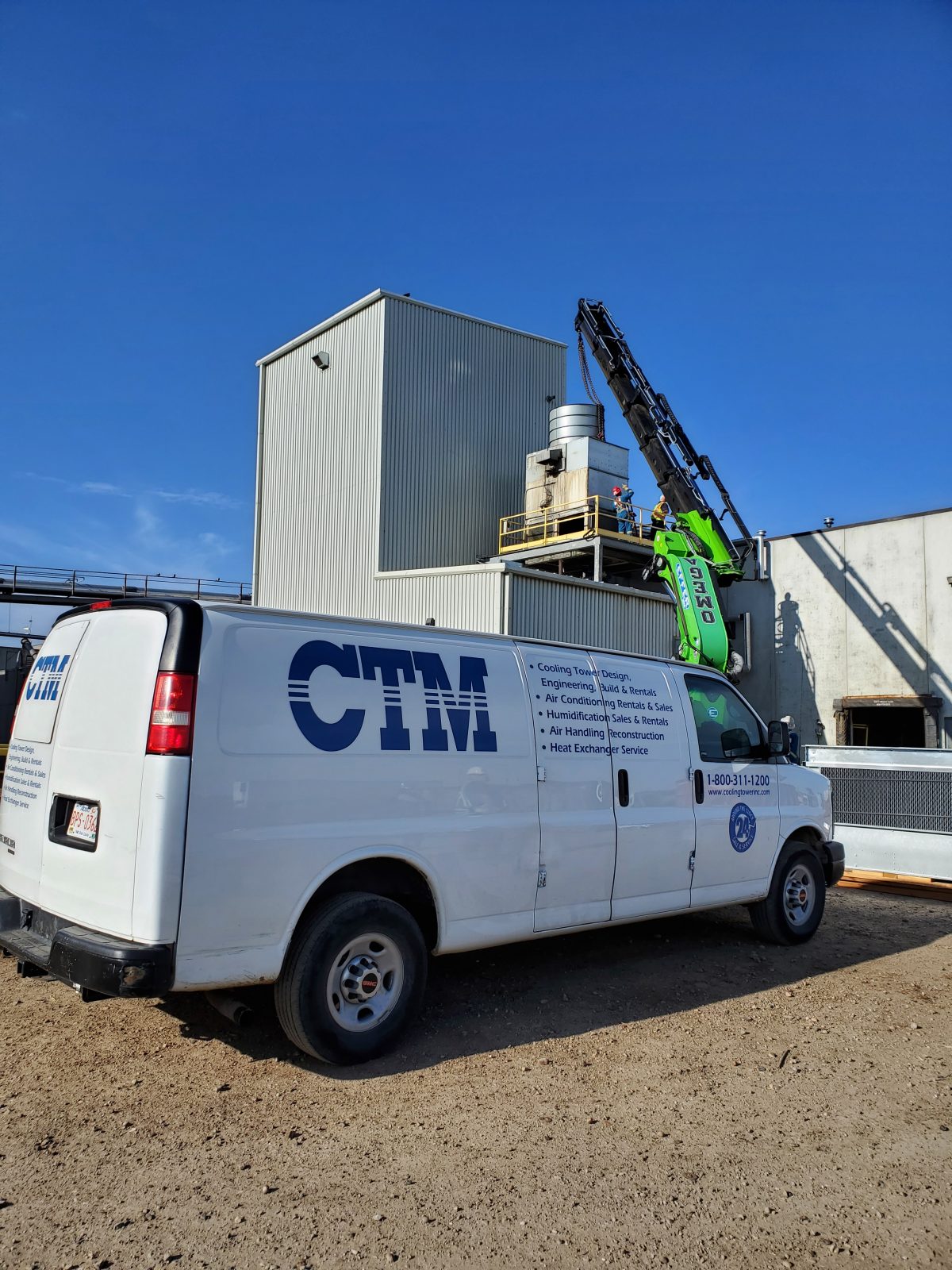 • Quality should meet or exceed client requirements.
• The absence of quality is costly.
• Quality improves by preventing defects.
• Our quality standard is zero defects.
• Quality is everyone’s responsibility.

• Provide quality products and services that meet recognized industry standards and the specific requirements of our customers.
• Begins with the initial customer contact, and continues through product delivery including production and customer support.

• Ensures the right things are done, the right way, process orientated
• Activities make sure project processes used to manage and deliver the project’s product or service are effective and being applied 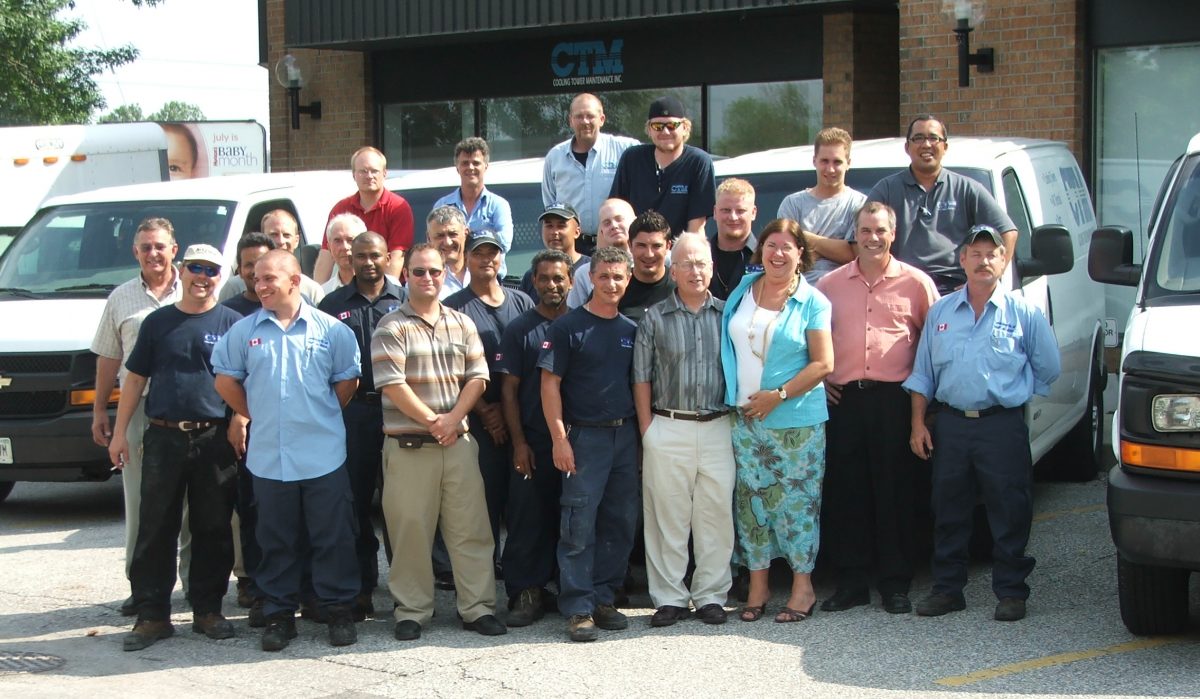 CTM can help with your cooling tower needs. Whatever your requirements CTM will work with you to find the solution.